Rocksolver software can pack 2D shapes into a square or rectangular container. The shapes can be taken from photos of stone pavers or they can be pieces to cut out of fabric or sheet metal.

Future versions of Rocksolver will pack concave 2D shapes into irregular-shaped areas and will have the capability to include colour and texture data in the design criteria. We are also developing a Sketchup plugin to make it easy to digitise 2D shapes.

You might be interested in a Rocksolver capable of packing objects which are irregularly shaped in all 3 dimensions. We are working on it. Rocks will be digitised by passing them between two cameras then Rocksolver works out the 3D layout and conveys the information to the builder via on-board displays (in an excavator, for example) or through augmented reality glasses for small rocks to build houses.

Some background on the Rocksolver story.

Intresto (Intelligent Rearrangement of Stone) has tackled a particularly difficult problem – how to use software to optimise the packing of irregular-shaped 2D and 3D objects to build stable structures (the Rocksolver method).

Since 2007 Intresto has gained patents in Australia and the US (pending in Europe) on the Rocksolver method and has developed original algorithms to aid in the building of the world’s first computer-optimised dry stone walls.

During 2013 prototype 2D Rocksolver layout plans were used to demonstrate proof-of-concept in real-world landscaping jobs and our Android smart phone app and Sketchup plug-in are being developed to enable a world-wide release during 2014.

3D structures have been built using Rocksolver’s 2D algorithm to pack prism-shaped rocks and the packing algorithm is being refined to deal with rocks which are irregular in all 3 dimensions to make use of all rock shapes. 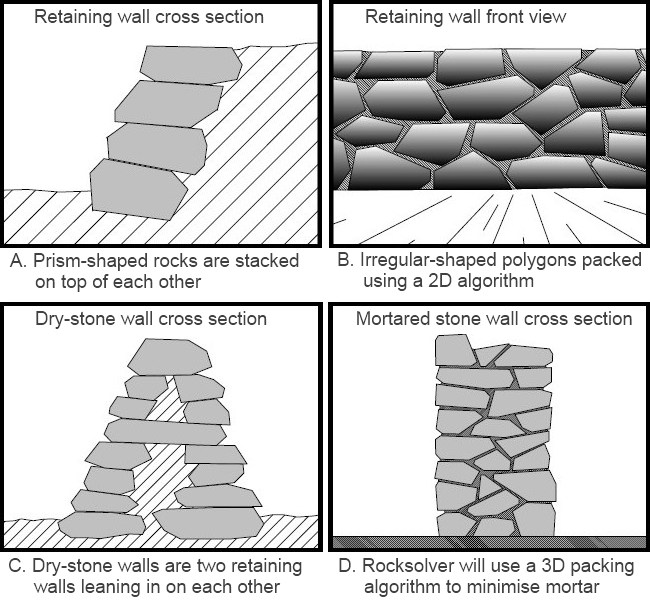 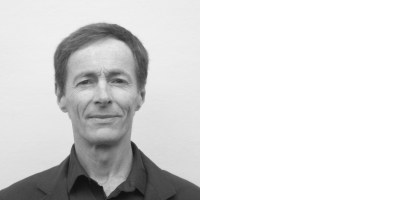 After spending a few years working as a physicist in Antarctica and building a house in Tasmania Malcolm Lambert realised how modern computer science can solve the jigsaw puzzle when building with irregular-shaped blocks of unprocessed rock. Malcolm is the Managing Director of Intresto and works closely with Todd Farrell (see below) in developing a working Rocksolver application. 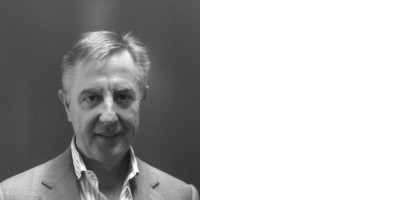 Having built his own medical technology business over a period of 20 years Peter Douglas knows what it takes to build a successful company in a rapidly changing environment. As a Director of Intresto Peter provides frank and fearless guidance and advice. 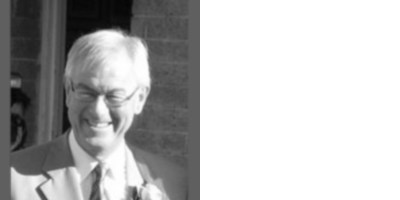 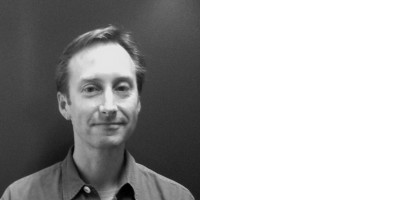 Dr Paul Kennedy is a senior lecturer in computer science at a major Sydney university and designed the first implementation of Rocksolver. Paul provides the Rocksolver team with ongoing advice and guidance on the technical issues related to search and optimisation algorithms. 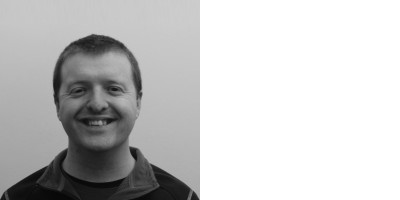 A tech startup is not complete without a brilliant young programmer and that role is filled by software engineer Todd Farrell. Todd has been instrumental in building Rocksolver as a product by adapting it to run on a remote server and by significantly increasing its speed and packing efficiency.